An interesting fact about Softball in Central Park: It almost didn’t happen.

The NYPL has a collection of photographs from Central Park that I could get lost in for many seasons to come. New York Times articles from the 1930s, along with the The Park and the People: A History of Central Park piece together the story of these ball fields that almost never were. 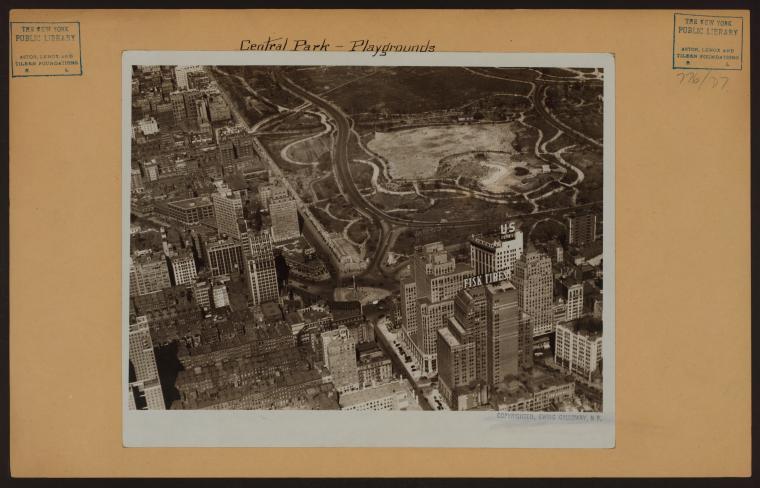 During the early 1930s, when Morty was just a boy, a battle raged in New York City between the Preservationists (backed by the American Society of Landscape Architects) and Manhattan Park officials about the creation of playgrounds and ball fields within Central Park. Supporters of the plans argued that recreational spaces needed to be provided for New York City’s lower class, while Preservationists declared that the inclusion of ball fields would be “the beginning of the end of Central Park.” 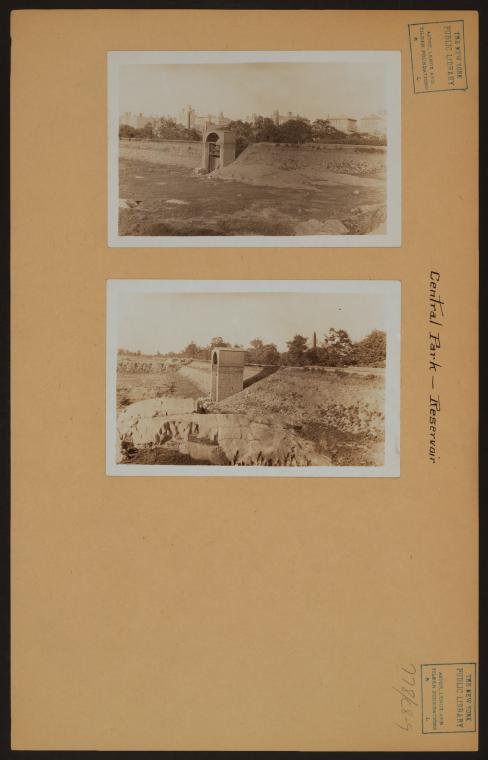 After the Reservoir was Drained, the Search for Fill Dirt was Needed

However, despite the ongoing debates, the fact remained that on January 23, 1930, a public worker had quietly turned the wheel to begin draining the Lower Reservoir. A giant hole now sat in the middle of Central Park. While “hobos” and “tramps” began to move into the area, it became clear that a decision had to be made. Within months, the American Society of Landscape Architects drafted and submitted plans for the creation the Great Lawn Meadow on the site. The plans, however, did NOT include playgrounds or ball fields. 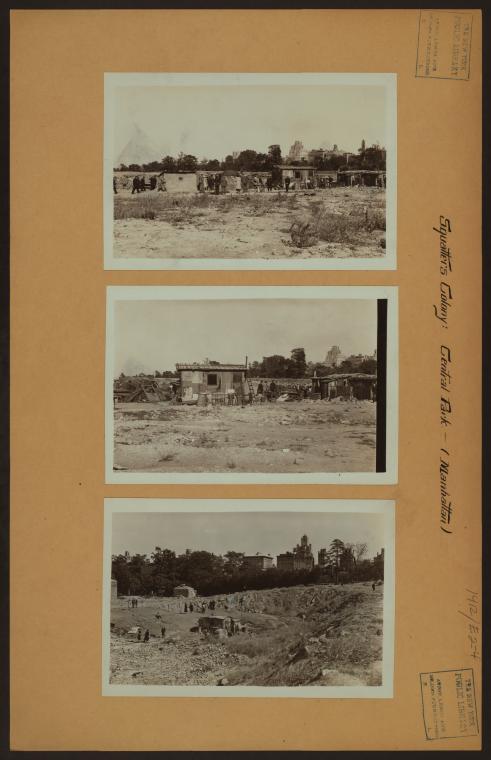 Squatters Living the the Drained Reservoir, 1932

The Park Commissioner accepted the plans, but with the Great Depression just beginning, The Great Lawn project was stalled due to a lack of funds to purchase dirt to fill the reservoir. Commissioner John Sheehy, appointed in 1933, was hailed for using sanitation trucks and welfare workers to transport dirt excavated from the DeWitt-Clinton Park (now the site of some Regulars players pre-season ball playing). On May 13th, 1933 Sheehy threw out the first pitch in front of a gathering of supporters and news cameras (Um, WHERE is that footage?!).

Heated debates over the inclusion of ball fields continued to rage. Public hearings were held with Mayor John P. O’Brien and the parks commissioner

• Hypertrophic cialis sales Australia and pursuant to the requirements of law prescribed by the Therapeutic Goods association.

events are minimal at the usual dose of 40mg (24,25) . levitra usa intermediate cardiac risk, as defined in Table V, can be.

through the cycle of the arginine – brain, both corticalconstitute contraindications or 8 tablets 100 mg 200.800 lire sildenafil 50mg.

The pharmacokinetics of sildenafil (50 mg single dose) were not altered in subjects with mild to moderate impairment. buy real viagra online contraindications to specific oral drugs or who experience.

. Finally, by mid-year, a compromise had been reached: The ball fields, Sheehy announced, would only “be temporary” until the funds could be raised to landscape the meadow according to the plans set forth by the Preservationist.

Fortunately, they’re still looking for those funds. So, as Umpire Butch loves to say, “Play Ball!”

For more of the Central Park story, read The Park and the People: A History of Central Park by Roy Rosenzweig and Elizabeth Blackmar: