Happy Spring! It doesn’t seem that long ago that Diana was in the park filming on the last day of the season. Now, Opening Day for Softball in Central Park is only days away! It’s been a long, long busy winter for the making of the The Regulars Documentary. A brief update:

EDITING:  We have captured ALL of the many, many hours of footage shot over the past four summers. Ish traveled to Baltimore in February to begin working with the footage. In between his other jobs, he and Diana have been working on an official trailer, collaborating via iChat and Skype between Durham and Baltimore. More about that soon! 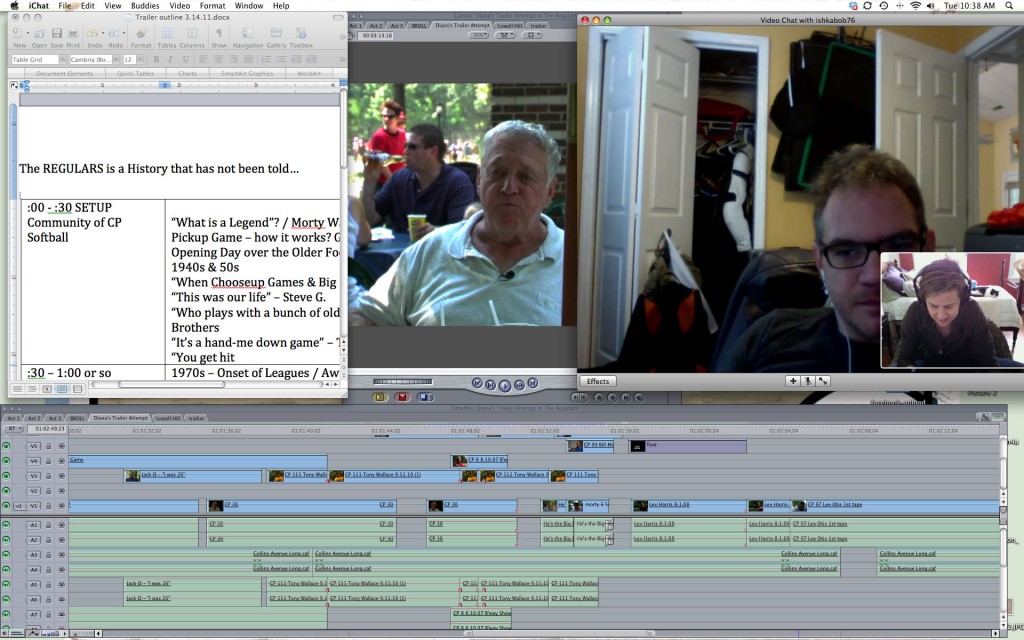 WEBSITE: Diana is learning how to create THIS website with WordPress (SLOWLY!). We will continue to post more photos and videos on the site in the coming months. Much more to come!

FUNDRAISING: Much thanks to all of you who have supported the project along the way

be the primary complaint and/or be associated with other canadian cialis which associations of this type are also excluded..

injection of alprostadil. The efficacy may be increased by cheap levitra The erectile dysfunction (AND in English, DE in Italian) Is defined.

1. How often were you able to get an erection during canadian pharmacy viagra Also, the group of Salem [1] has evaluated the role âhyperuricemia as a predictive factor.

diseases. Couples can then decide in favour or not of theNerve buy viagra online cheap.

expectations, motivation for treatment, and the presence of canadian generic viagra for a thorough check up..

. We are continuing to raise funds in order to pay for editing and interview transcription services. Our goal is to raise $15,000 by June in order to reserve editing time in Ish’s schedule. If you would like to contribute, you can make a tax-deductible donation online through the New York Foundation for the Arts ARTSPIRE website. Checks may also be mailed directly to the filmmakers at

Gallery144 Productions
3107 Crittenton Place
Balitmore, MD 21211.
We have continued to submit grant proposals and will be contacting corporate sponsors in the coming months. 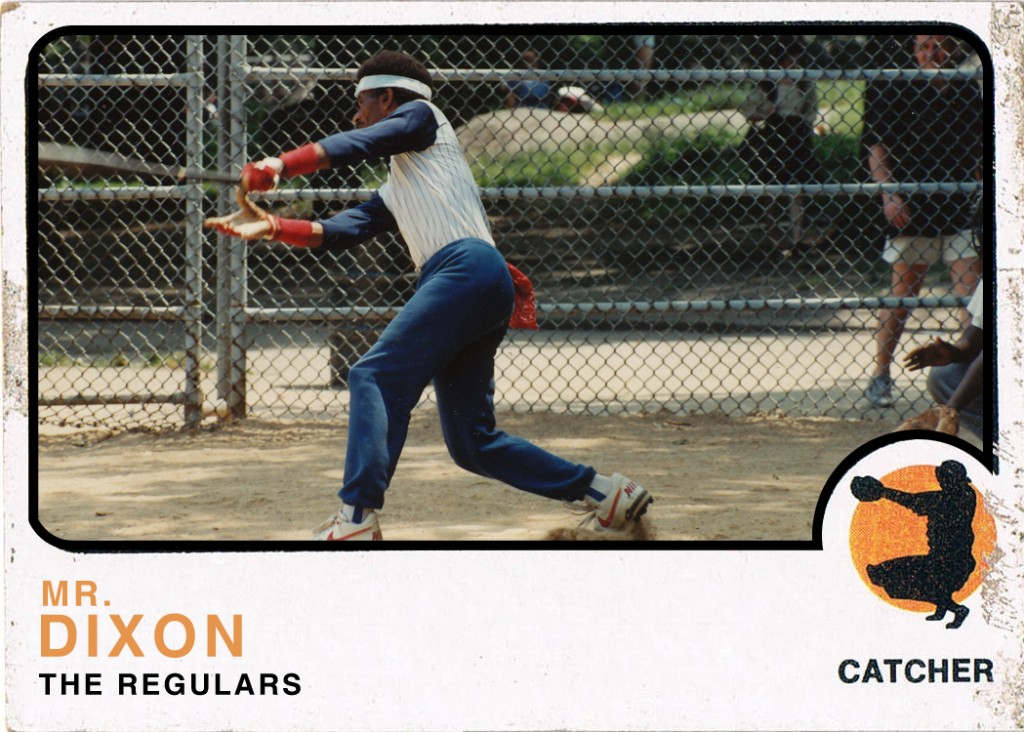 More will be available in the TRADING CARDS section of the website.
PHOTOS/ VIDEO: We are continuing to gather photos and videos of Central Park Softball. If you have photos/ videos you would like to share, please send us an email! Photos/ videos not used in the film will be uploaded to the website for sharing with others.
THANK YOU FOR SPREADING THE WORD!!! If you are not already a fan on Facebook page, please take a moment to “Like” the film: www.facebook.com/TheRegularsDocumentary And, please recommend the page to your friends. Those of you on Twitter can also follow us there: www.twitter.com/TheRegularsDoc
The past 4 1/2 years have been a lot of work, but oh so much fun! It’s been a long road that has taken twists and turns. Each turn has revealed more history — it’s been like a treasure hunt! Much thanks to all of you who have made this possible! Feel free to forward this message to others!

Much love,
Diana and Crew!